Slightly annoying fact: clocks are normally synced with a protocol (NTP - Network Time Protocol) that provides zero cryptographic guarantees. On the surface this is totally fine, but when we start composing security-sensitive protocols (think certificate expiration checks, audit logs or time-bound credentials), we need to turn a blind eye… 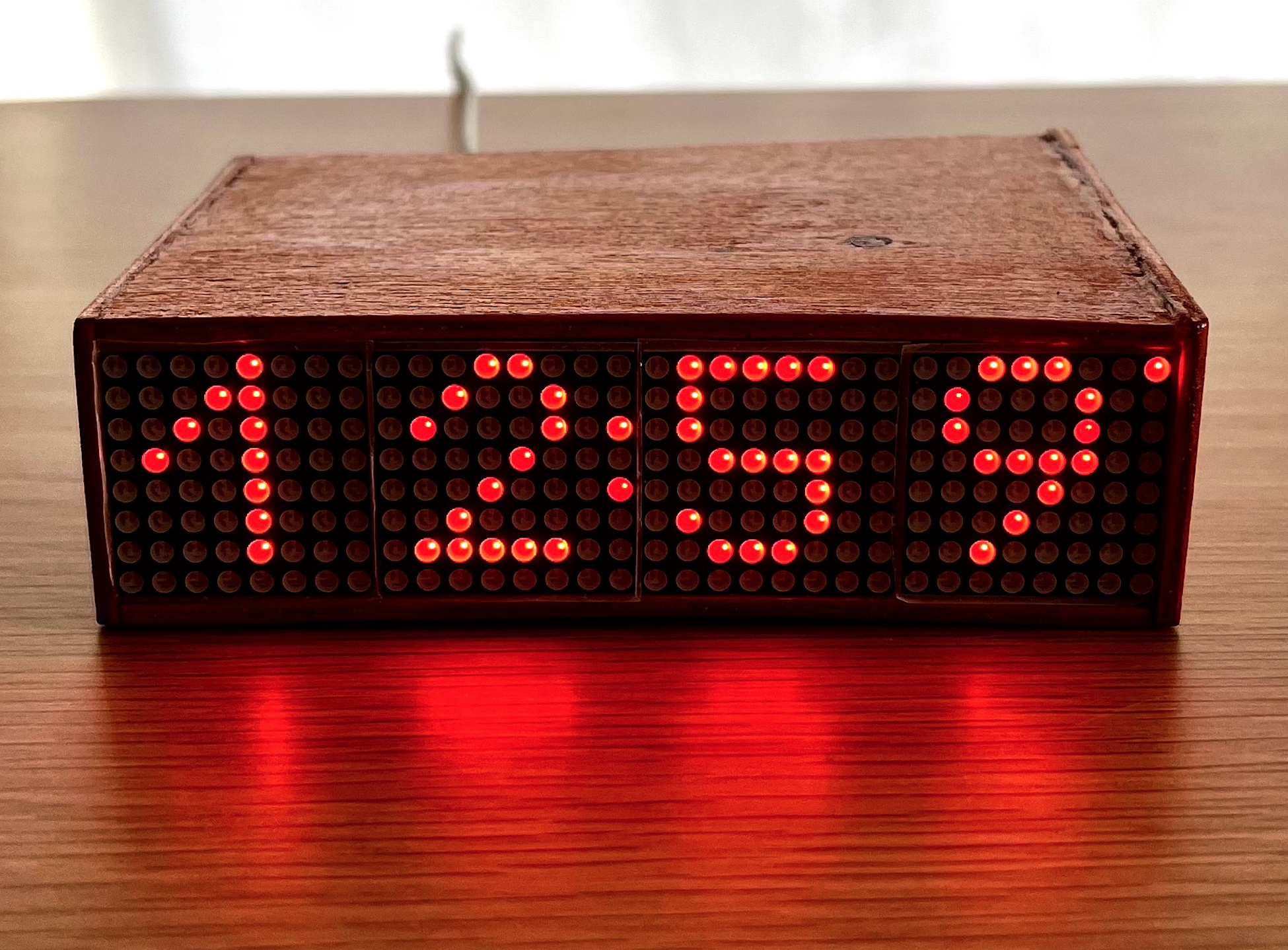 The time reference itself (the time server) is this beauty mess of wires, currently living behind a couch. It has a small cryptographic processor, a GPS and a raspberry pi. This reference propagates the House Standard Time via WiFi. 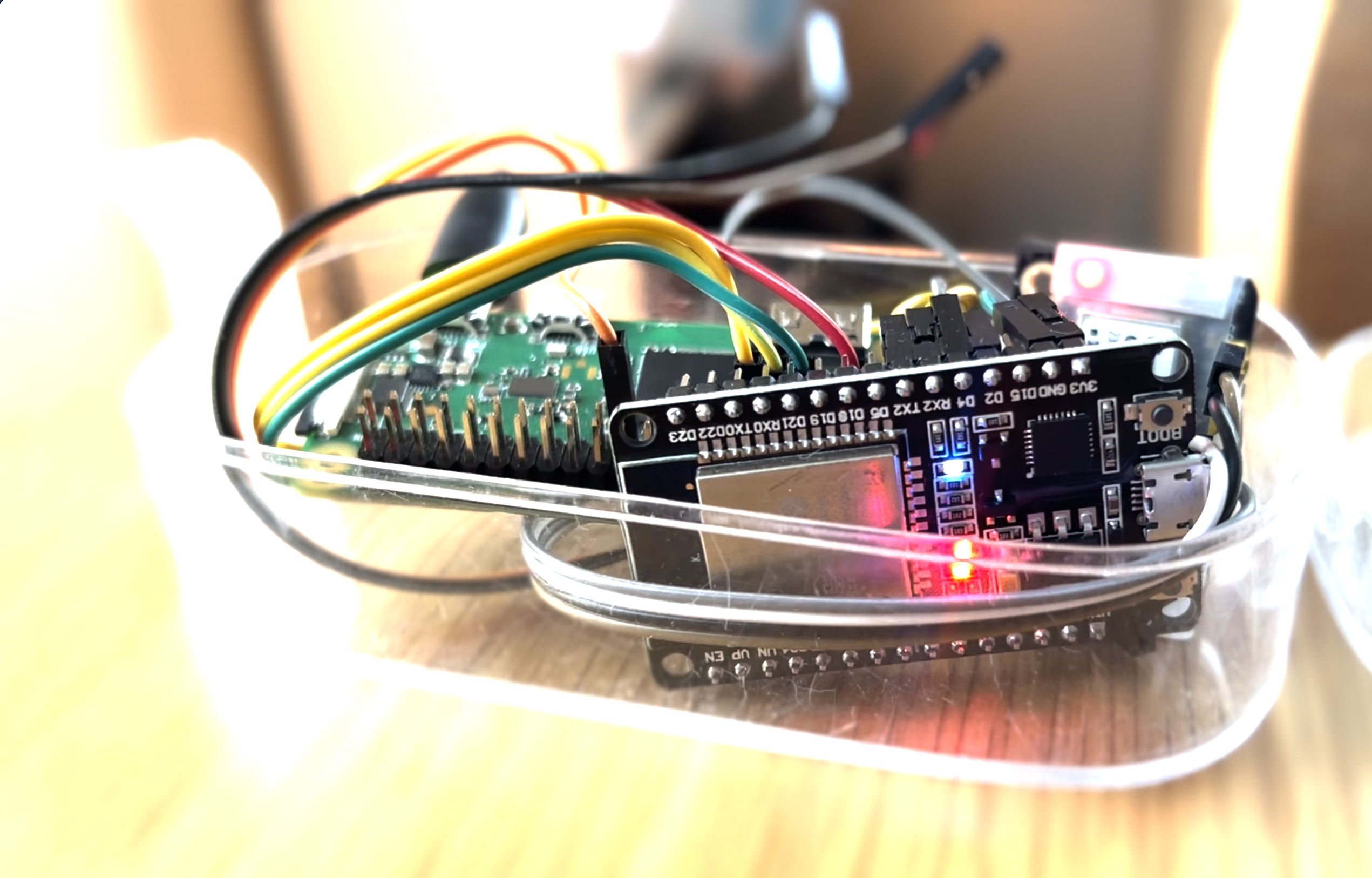 The protocol we’ll be using for clock synchronization is roughtime. This is a pretty new protocol introduced in 2016 by Adam Langley (Google). It’s pretty barebones, and simple enough you can write a fully functional client in an evening —so much fun.

roughtime is essentially a challenge-response protocol. The client sends a random 32-byte challenge to the server, which replies with a signed message containing the client challenge and the current time. (There’s some machinery to make this efficient, like packing requests in a Merkle tree, but this isn’t important now.)

Since you’re probably familiar with NTP, here are the key differences:

Time to build! We partition the time server into two clearly distinct blocks:

Why? The whole point of partitioning this way is to minimize attack surface and compact all the security-critical functionality in a small block. This partition is in a sense optimal: the trusted domain does the minimum amount of work needed, minimizing the trusted codebase. All networking code is offloaded to the raspberry (none of which is security critical), all security-sensitive is in the trusted domain. No secrets live in the raspberry. The worst possible impact of a compromised untrusted domain is availability.

The interface between those two blocks looks essentially like this (less important fields omitted):

Note that data in signing_request can be 100% attacker controlled — this is fine and actually a scenario we accept. This means the raspi can be 100% popped (the “only” consequence being reduced availability). Time is not chosen by the untrusted domain, the time reference (the GNSS) is directly fed into the trusted domain. The communication between those two domains is a simple serial line, with no framer (yolo), and fixed size packets (difficult, but not impossible, to screw up). The raspi cannot reflash the microcontroller; a human has to plug a programmer to the microcontroller.